Easter is almost here and I thought it might be fun to post the layouts, sketches, and a few pieces of finished artwork and pages from the published book. 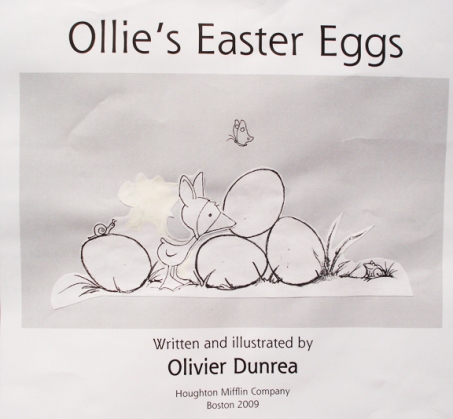 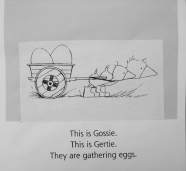 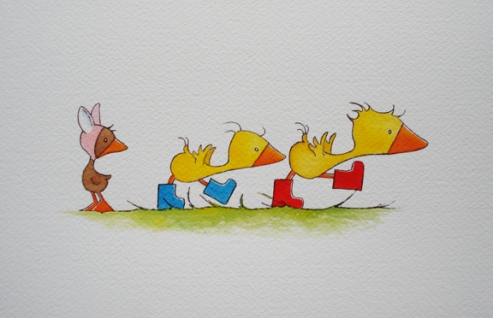 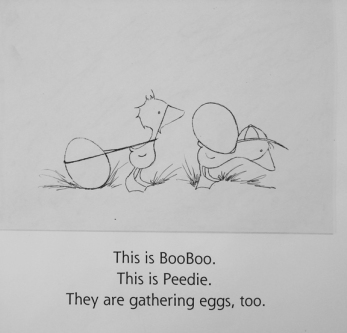 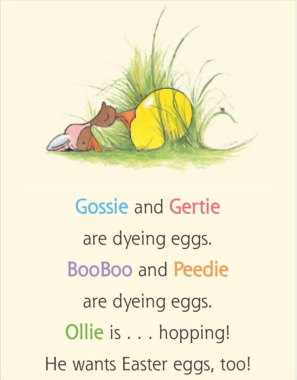 After all these many years John and I finally got married on 3 June 2017 in Provincetown, Massachusetts!   Only close friends and family attended the wedding on the private beach of the beautiful Ocean House that we had rented for the occasion.  For us the wedding could not have been more perfect! 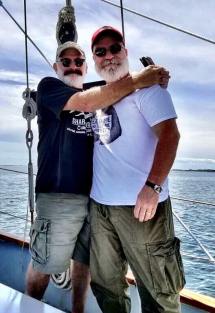 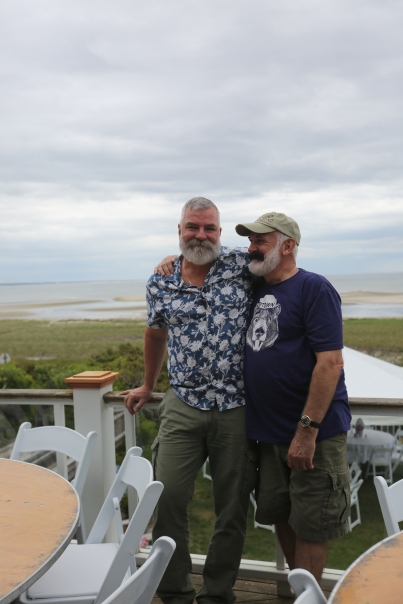 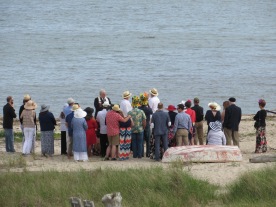 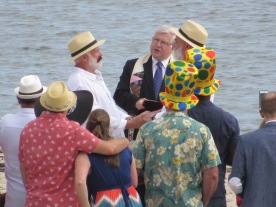 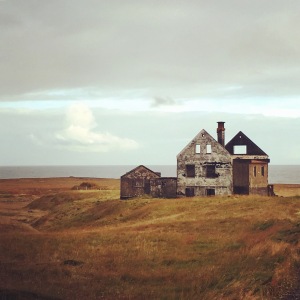 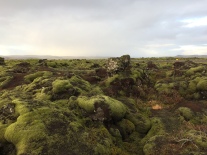 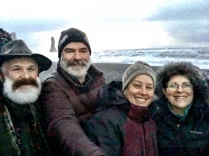 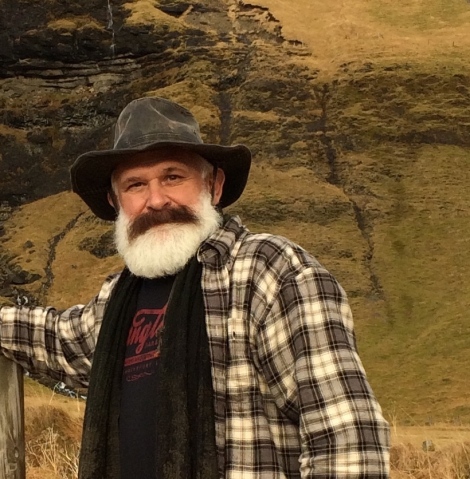 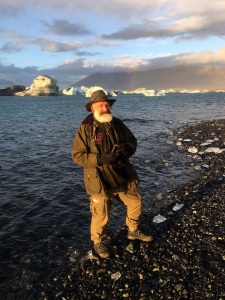 It’s been quite some time since I’ve posted anything on this blog.   A great deal has happened since my last post ages ago.  Most significantly…I had a massive heart attack in Iceland on our way to Scotland!

We were changing planes at the airport in Reykjavik when the massive heart attack happened.  We had only been on the ground for ten minutes changing planes on our way to Scotland.   The heart attack came out of the blue with no prior warning signs or indications that I might be at risk of having one.  Luckily, a pilot and flight crew from another Icelandair flight saw me collapse and immediately called their 911 before my head even hit the floor.

Two doctors happened to be passing by and immediately began performing CPR on me.  Most likely they saved my life.   I was brought back from the dead five times!   I was taken to the hospital in Reykjavik where I had a quadruple bypass.  I got THE BEST medical care you can imagine!   I was in ICU for one week; CCU for one week; and then spent the third week resting up in our AirBnB until my lungs were completely clear of any traces of pneumonia and we could fly back to the U.S.

I’m happy to report that six months later I’m doing just fine and am pretty much back to normal.  I am getting back into my work routine in the studio.  AND…John and I have started a new Etsy Shop where we’re selling my original artwork, sketches, drawings, colour studies, etc.  In time we will also be selling notecards of my artwork as well as John’s photographs.

I’ll try my best to keep this blog more up-to-date.