As a writer and illustrator I tend to work in near complete isolation and solitude (like most writers).   One day merges into the next without any real separation in time and space.

One of the nice things about writing is that you never know what might be delivered to your doorstep.  This afternoon two unexpected, unlooked for boxes arrived from my publisher!

Here’s what was inside: 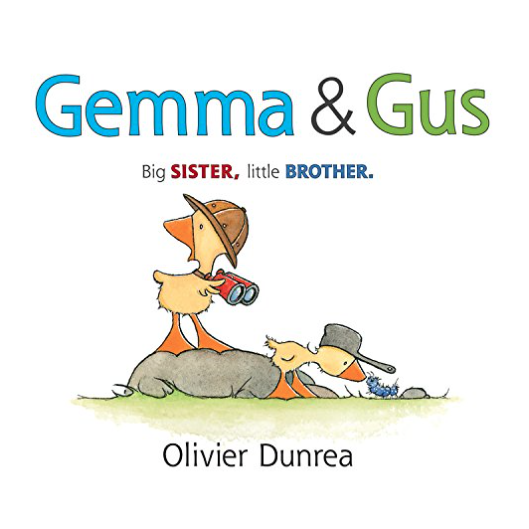 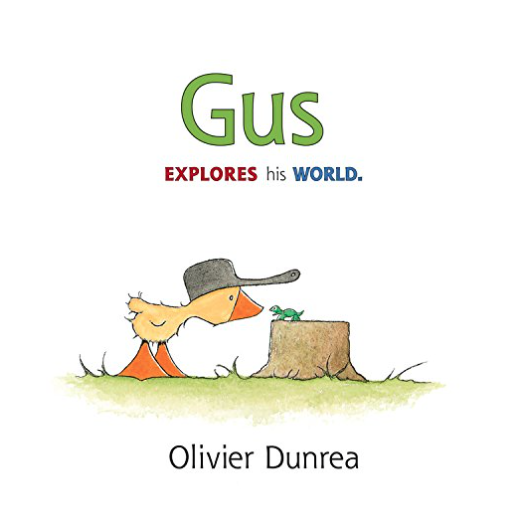 Both the U.S. and Dutch editions were officially published on 3 March.  You will notice the changes to the front covers that my Dutch publisher, Gottmer, made to the books.  And they put Gus’s name first for Gemma & Gus.

Along with these two brand new books being added to the Gossie & Friends series Gottmer has also published Ollie’s Halloween and Merry Christmas, Ollie!  I had no idea they were working on acquiring the rights to these two books!  I’m thrilled!

When I was in Belgium last year I took the train up to the Netherlands to meet with the folks at Gottmer in Haarlem.  It was a wonderful meeting and I really like these people!   We had discussed the possibility of the holiday books being translated into Dutch, but I wasn’t certain it was going to happen.

The other two books are original creations by Gottmer.  They have combined two separate books/stories into one book!  These editions look great!

Gottmer does quite a bit with the goslings and I am pleased with all that they do.

They even produced a stuffed Gossie toy and book combo that you can only purchase in the Netherlands.

It’s been an exciting day here in the studio!